Structure, Organize, and Now
Progress into Action
for the 2022 Election Season 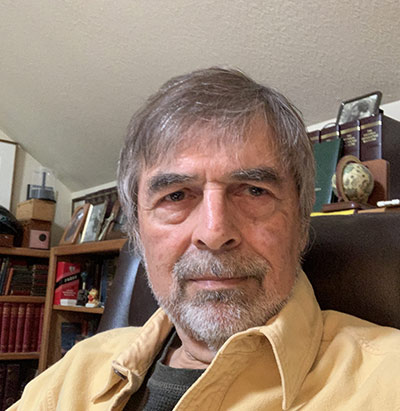 Our Democratic Party is the representation of United States Democracy. As members of the Democratic Party, it is time to defend it, NOW! Within our current world order, threatened by blatant authoritarianism, forcing a country to cede Democratic governance for autocratic rule utilizing lethal means, we must follow how the freedom combatants of our Ukrainian compatriots are standing up against Putin’s aggression. When faced with dire odds against survival, Ukraine rose from amongst its ashes, repelling Putin from his objective, with the aid of Democratic nations around the world as their backbone. Ukraine now presents a formidable offence against a questionable Putin military invasion.

We must do the same against Republican Party efforts. These efforts are not overtly violent, but they are utilizing our legal system to obtain autonomy over our election process. We must stand up to do our part to elect representatives who will defend our United States Democracy as it was intended. We must now Progress into Action.

The time has come to answer the calls to join in this progress toward electing our Democratic candidates into the seats of decision-making governance. Volunteer for a campaign. Answer the calls-to-action to canvas, to phone bank, or to send text messages. Let’s bring out the vote in favor of those candidates.

Placer County is not the only election battleground. The election season is a two front structure and organization for which we must make progress: progress to maintain control of both Houses of Congress and progress to win over State Legislatures to the Democratic Party. Indivisible Auburn is part of this structure. Under the guidance of the National Headquarters of Indivisible, they seek as their goal to flip elected seats in favor of Democrats in any state where there is a chance, and to help Democrats holding those seats stay in office. Indivisible Auburn will reach out for volunteers to join them in this process.

The Structure is in Place, the Organization and the Organizing is there, and it is now up to you, our Democratic Party members, and those who lean Democratic, to join in becoming an army of volunteers to fight against the tyranny of voter suppression, and to aid in electing Democracy into office.

On another note. Communication over multi-media sources is the vanguard clarion voice to motivate action. Our Auburn Area Democratic Club (AADC) newsletter and General Meeting announcements were limited this month, yet published by the best efforts of our Newsletter Editor, Mary Helen Fein. Ms. Fein incurred an unforeseen health injury which threatened her mobility to get our message out. She found a way. And I thank her for it.

In compensation for a limited Newsletter, we will send announcements during the month of May to keep you advised about volunteer opportunities and other ways, you, the Democratic members, can act in this coming election season.